The Canadian dollar is almost unchanged at the start of the week. In the European session, is trading at 1.2064, down 0.06% on the day. US markets are closed for Memorial Day and there are no US events, so we can expect a quiet day for the pair. Canada will release the for April (12:30 GMT), which posted a strong gain of 2.3% in the previous release.

Canada releases on a monthly basis. In February, the economy expanded at a rate of 9.0% (YoY). Another strong gain is projected for March, with a consensus of 6.7% (12:30 GMT). These readings may appear impressive, but it should be noted that they are in comparison to figures from a year ago, when Covid was at its height and caused a steep economic downturn.

Canada has had a tough time in the battle against Covid-19, and has lagged behind the US and the UK. With Covid numbers gradually falling, the economy is slowly being reopened. Given the lukewarm economy, it was somewhat surprising that the Bank of Canada was the first major central bank to announce a tightening in policy. With the US and UK economies heating up, the Fed and BoE may well follow the BoC example and taper their QE programmes. The BoC has signalled that its key interest rate could rise above the current 0.25% in late 2022 and this hawkish tone has contributed to a stronger Canadian dollar.

In the US, another inflation indicator was unexpectedly strong. The , which is the Federal Reserve’s preferred inflation gauge, jumped 3.1% in April, up strongly from 1.8% and above the forecast of 2.9%. Earlier in May, the jumped after April hit a 13-year high. If investors feel that higher inflation is not transient, as the Fed has been insisting, then speculation will rise over a potential taper of QE, which could provide a boost for the US dollar this week. 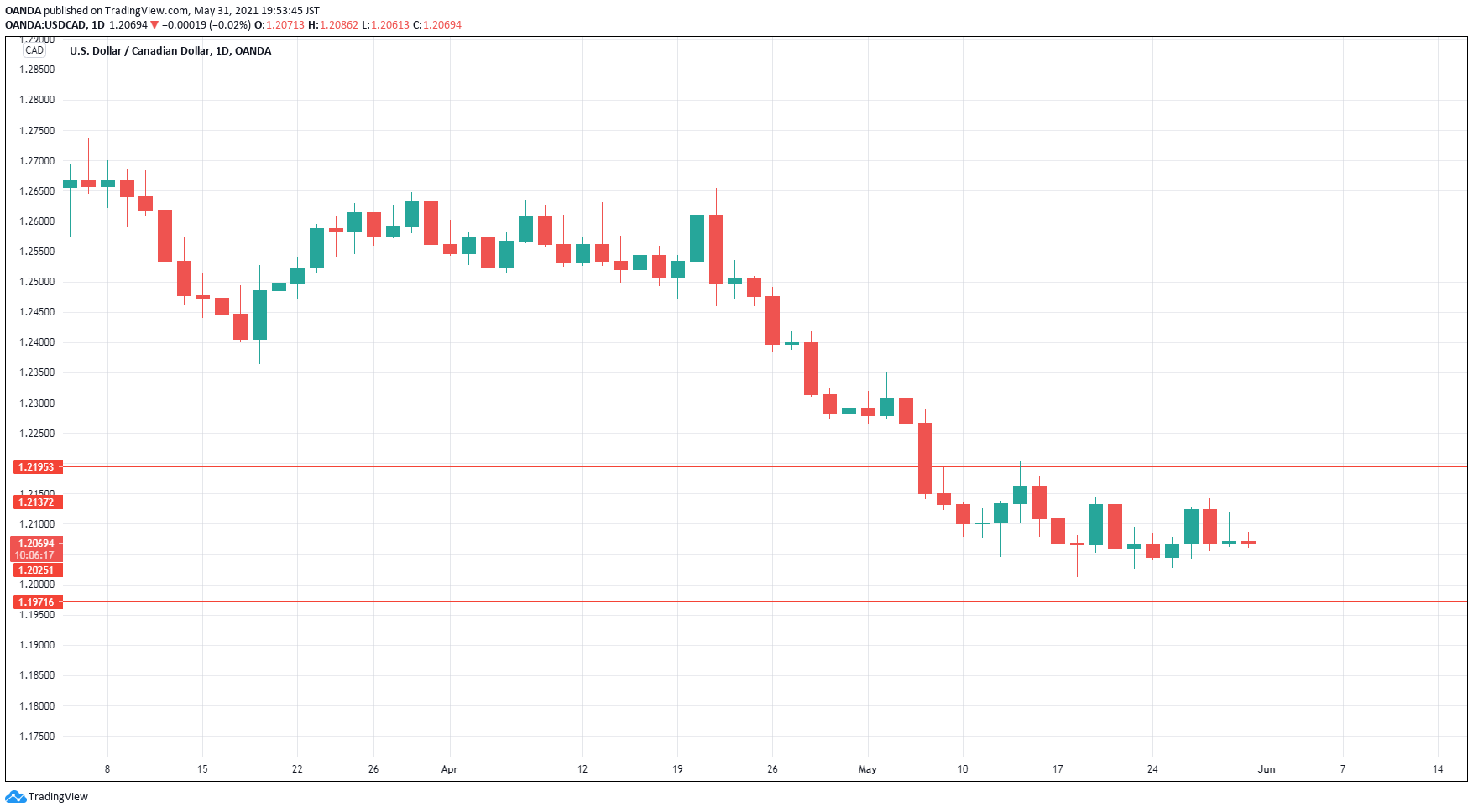 The US economic outlook continues to improve for the upcoming first-quarter estimate of gross domestic product (), based on a set of nowcasts. Compared with Q4’s solid increase, Q1 output is on track to show […]

Silver under pressure on US dollar strength, eyes on Fed speakers

The greenback is the focus for the open as it continues to gain across the board n forex. Precious metals on the backfoot as the Fed turns up the heat. XAG/USD will start of the […]