DeFi has no doubt exploded in 2020 as the industry saw unprecedented growth all the way from March. In fact, data suggests that there’s currently around $11.2 billion locked in various lending protocols in the ecosystem.

While this may have somewhat surprised many, it does come as a natural and logical extension of the crypto field. After all, that’s the general purpose of cryptocurrencies – to separate state and money through an immutable and decentralized ledger.

Expectedly, though, many companies started popping up, providing various DeFi-based services in a range of fields.

Streamity is one of those projects. It leverages the blockchain of the world’s largest cryptocurrency exchange – Binance Smart Chain, to offer a myriad of financial, healthcare, sports, and science services.

As stated in the project’s official whitepaper, Streamity is an autonomous company with a community management system built on the Binance Smart Chain. It aims at providing services in the fields of science, healthcare, finance, education, and sports.

The team builds a range of different products that interact with the Binance Smart Chain and the protocol’s native token called STM.

As the interest in the entire field is only increasing, so should the demand for the STM token. The team holds that a community-led ecosystem with constant development and self-sufficiency would be very effective. Presently, the STM token is en route to this mission, and it’s created through a governance system that would actively guide Streamity forward. 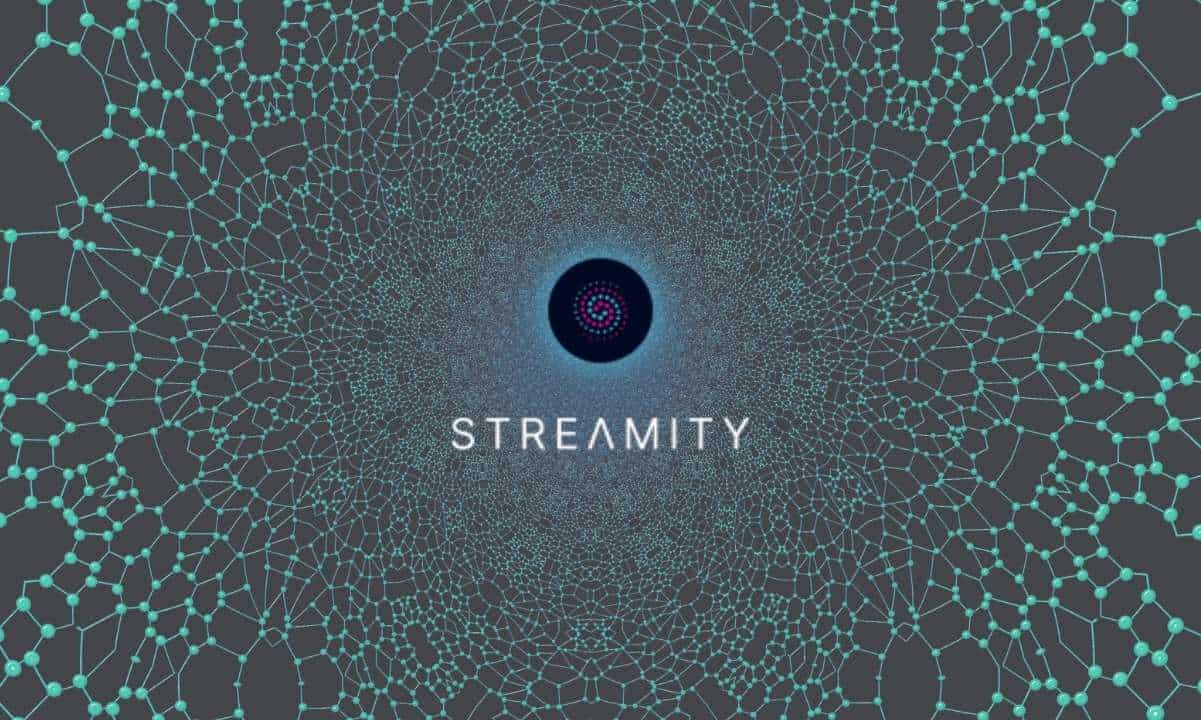 More About the STM Token

Apart from the above, Streamity’s native token, STM, enables its holders to have a direct impact on the development of the ecosystem through voting. Users can easily vote for each of the proposals. They can also delegate these rights by transferring the tokens to a third party.

The minimum amount of STM tokens needed to submit a protocol proposal is 1% of the total volume of all STM tokens.

In terms of distribution, 40% of the supply will go to the community members’ public reserve – this adds up to 39.6 million STM tokens. 40% will be in free circulation, which adds up to another 39.6 million, and, lastly, 20% is reserved for team members and employees – a total of 100 million STM.

When it comes to the profit distribution, 50% goes for replenishing the public reserve, 48% goes to team members and employees, and 2% goes to charity.

Now, it’s worth noting that the public reserve will be regularly distributed by voting for grants, new liquidity pools, management incentives, and whatnot.

To incentivize early liquidity providers, 10 million STM will be allocated as a liquidity replenishment program launched on October 12th, 2020. It consists of 5 pools, namely:

Tokenomics aside, Streamity is aimed at providing a range of different services, as mentioned above. With this said, here are a few of the projects that are planned and launched.

Right off the bat, the platform has seen a P2P cryptocurrency exchange called Streamdesk that guarantees the success of the transaction through the integration of smart-contract architecture and an APY of payment systems. It’s already launched, and a transition to BSC is also in plans.

Project Health is another platform created for online training and exercises of different types with a system for sports achievements and rankings. It should be launched in the third quarter of 2021.

Duel Control is an app oriented toward entrepreneurs, middle managers, and managers. It aims at improving the development of managerial competencies, the psychology of influence, strategic thinking, and so forth. The platform should be launched this month.

The Talent Exchange Network is a platform that’s already launched, and it represents a social network with ranking systems of organizations and users, the values of which are increased through proper education.

The ICF decision follows CySEC’s withdrawal of the Cyprus Investment Firm authorisation of the two companies. The Cyprus Securities and Exchange Commission today announces that the Investors Compensation Fund (ICF), pursuant to paragraph 6 of […]

The primary catalyst could be just around the corner, however, as ETH 2.0 genesis inches ever closer. Since the beginning of this year, Ethereum prices have gained 170% from below $140 on New Year’s Day […]

Bitcoin took yet another swing at $12,000 but to no avail so far, while Ethereum continues climbing to $440. Macrodata reaffirms the ongoing bull trend as almost all top 100 digital assets have been in […]