The biggest story in the Fforex market was the rise of the which jumped to the highest level since April 2018. Falling coronavirus cases, the U.K.’s successful vaccination drive and a neutral stance of the Bank of England could bolster the pound’s uptrend in the short-term.

However, traders who are betting on the pound’s long-term strength should be careful since the pound is behaving like a risk-on currency, making it vulnerable to a reversal.

Some strategists are already becoming more bearish on the pound, saying that trade disruptions, a widening current account deficit and under-priced political risk around another Scottish independence referendum are providing a headwind for the pound.

In short-term time-frames we saw testing the 1.39-level, bringing a higher target of 1.3970 in focus. However, the currency pair remains in overbought territory, making a correction more likely than a linear continuation of the pair’s uptrend. A current support is seen at around 1.3750. 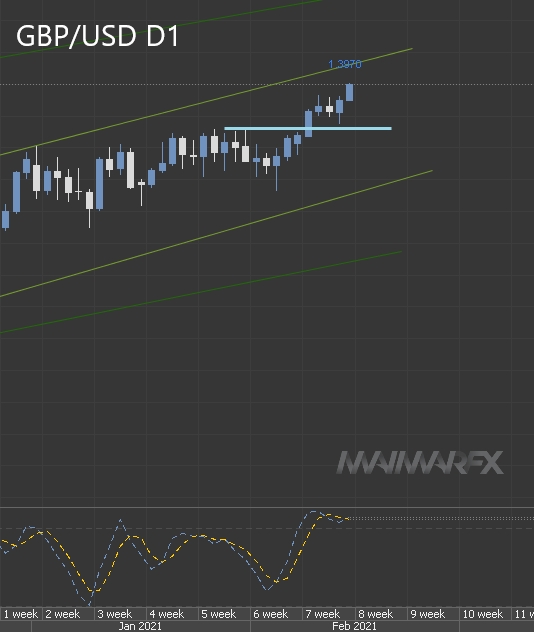 The anti-risk depreciated Friday. With the pace of coronavirus outbreaks slowing further, investors are banking on US government spending and the vaccine rollout to boost the economic recovery, even though new variants of the virus are threatening to temper the outlook. 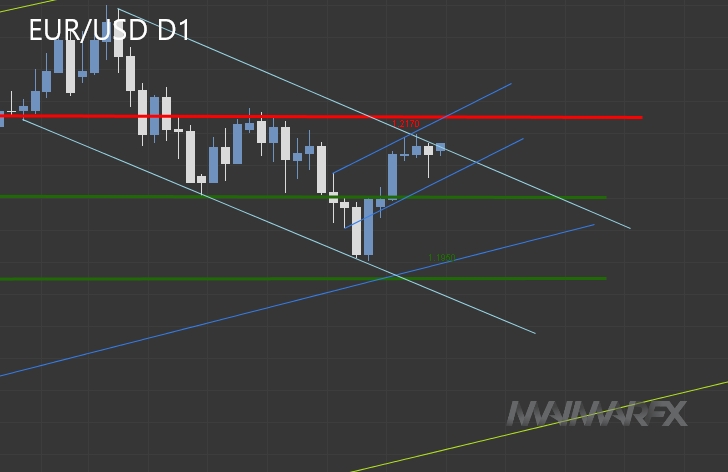 The seems to be on its way towards a test of 14200. If the index breaks above that level, we may see a continuation of the upward movement towards 14400. A current support is however seen at 14000.

U.S. markets are shut for President’s Day today, so we might have a quiet start to the new week.

Disclaimer: All trading ideas and expressions of opinion made in the articles are the personal opinion and assumption of MaiMarFX traders. They are not meant to be a solicitation or recommendation to buy or sell a specific financial instrument.

Positive Brexit Headlines Give The Pound A Boost

Yesterday, the picked up some buying interest, which allowed it to rise against its major counterparts. Positive Brexit headlines hit the wires yesterday, which sparked a bit of hope in everyone’s eyes that a Brexit […]

Blockfolio, a popular crypto trading, and portfolio management app’s signal system have come under attack where hackers distorted displayed information on the platform as well as changed a few names of the listed cryptocurrencies. The […]

Bitcoin price today broke out of its long consolidation phase between $58K- $60K to register a new monthly high of $61,276. The price has retraced back to $60,300 at the time of writing as funding […]