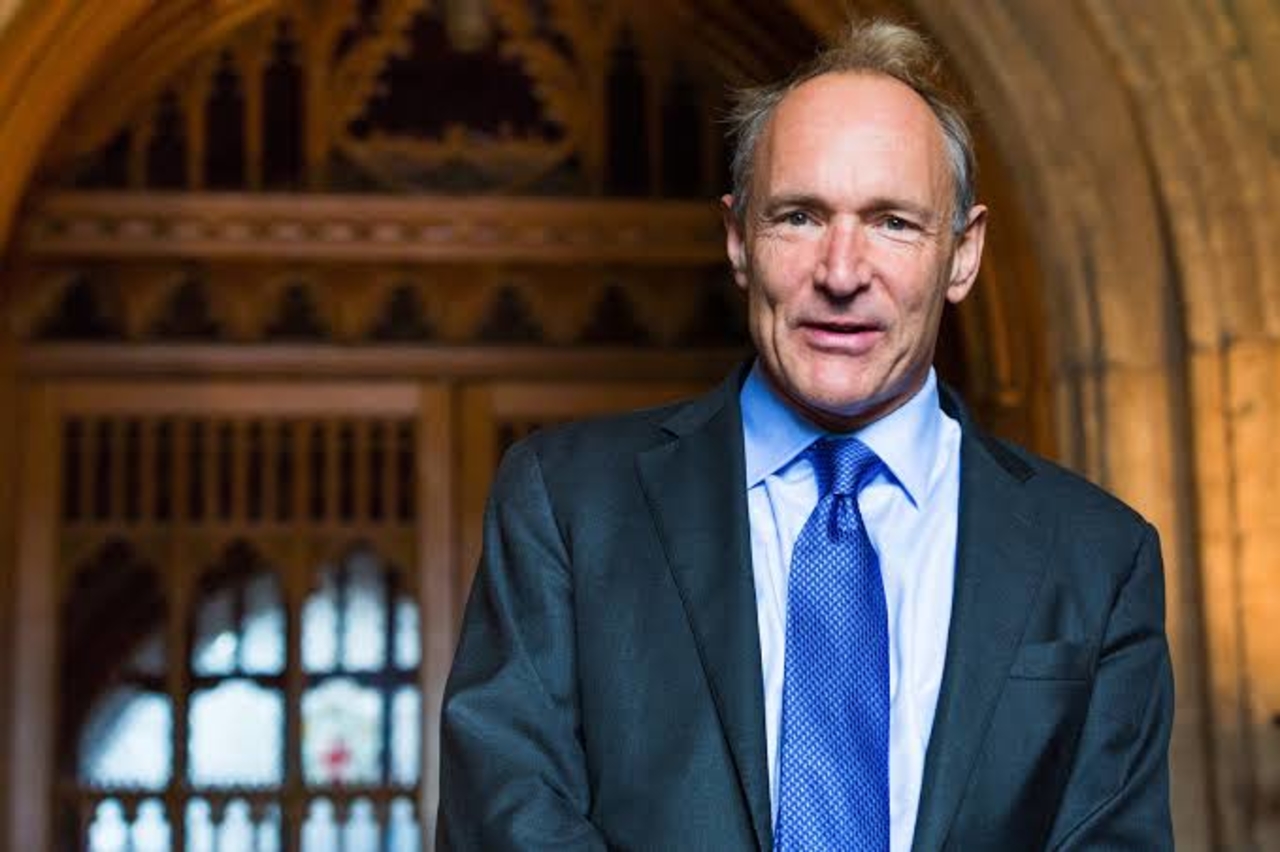 Tim Berners-Lee, the British computer scientist and founder of the world wide web is auctioning off the original code of the first website on the internet as an NFT. The NFT will be called, “This Changed Everything” and auctioned by Sotheby’s in London from June 23-30.

The world wide web NFT contains the original time-stamped files with the source code written by Berners Lee along with a letter written by the founder about the code and a digital poster with the full code signed by the creator. The bidding for the NFT will start from $1,000 and all the proceeds would go towards the charities supported by Berners Lee. He said,

“Three decades ago, I created something which, with the subsequent help of a huge number of collaborators across the world, has been a powerful tool for humanity. For me, the best bit about the web has been the spirit of collaboration.”

“NFTs, be they artworks or a digital artifact like this, are the latest playful creations in this realm, and the most appropriate means of ownership that exists. They are the ideal way to package the origins behind the web.”

Non-Fungible Tokens or NFTs have become a rage this bull season attraction attention from mainstream celebrities and sports stars. It all started with Beeple, digital artists whose art fetched a whopping $69 million in Ethereum at the start of the year. The NFT market saw investments in upward of $2 billion in the first quarter of 2021, and even though the NFT mania has cooled down a bit, valuable and significant items continue to fetch hundreds of thousands of dollars.

Mike Novogratz, the Galaxy Digital CEO who also co-founded an NFT marketplace with a special focus on sports said that the NFT craze is only in the first innings.

The post Just-In: World Wide Web’s Source Code is Being Auctioned as an NFT appeared first on Coingape.

The International Olympic Committee (IOC) is looking ahead to launch its own Sports NFTs thereby capitalizing on the massive growth of the non-fungible tokens (NFTs) market. As per the latest report from Bloomberg, the IOC […]

QR Capital, the largest asset management firm in Latin America is all set to launch the continent’s first Bitcoin ETF. The new Bitcoin ETF would be launched on the Brazilian Stock Exchange on June 23rd […]

Price: !!THE DEFINITIVE GUIDE TO THE WORLD OF BITCOINS!! Download This Great Book Today! Available To Read On Your Computer, MAC, Smartphone, Kindle Reader, iPad, or Tablet! Are you ready to be RICH?! Do you […]