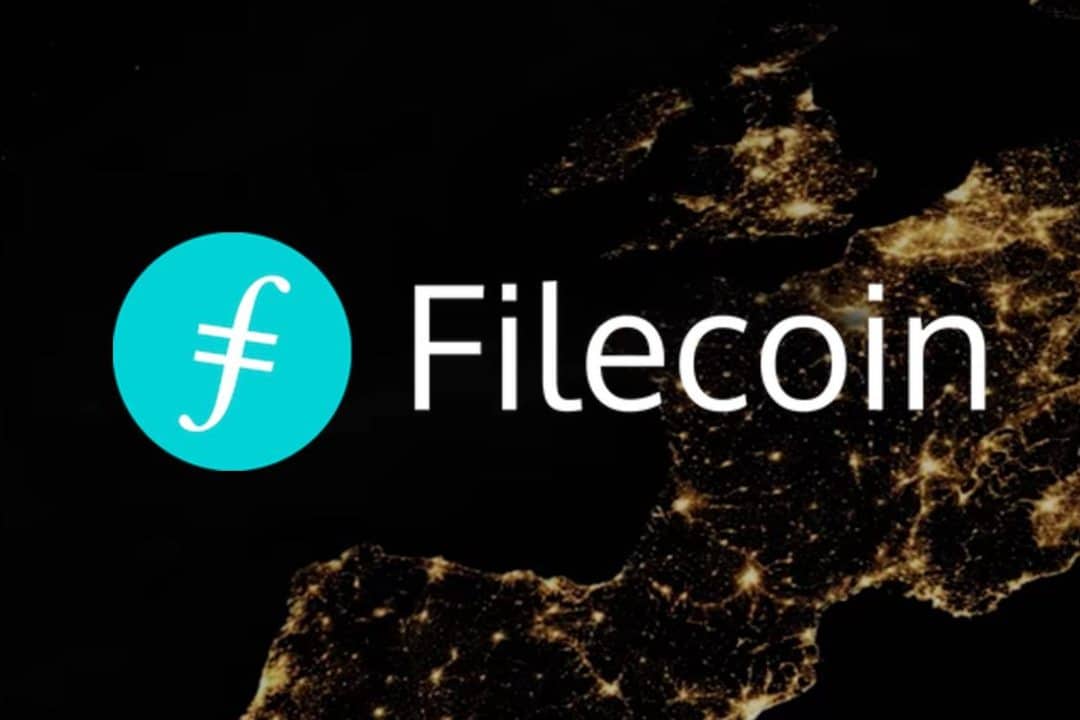 Trouble for Filecoin shows no signs of fading away. While decentralized space [DeFi] is highly controversial, thanks to the massive boom, Filecoin has managed to capture the headlines in recent days, and not all of them are good.

According to a few experts, at the current valuation, it appears impossible for Filecoin miners to economically participate in the ecosystem. This was noted by Julien Bouteloup, the Founder of the DeFi investment firm Stake Capital. In a series of 22 tweets, another  Twitter user, named Nico Deva, asserted that Filecoin miners are getting “rekt”.

@filecoin has transitioned from calibration net to mainnet at block 148,888 after a 200M ICO and 3 years of dev.

Within 24h of launch a majority of miners are already on strike and talk about a failed wedding and forks.

Deva went on to argue that

“Miners provided huge support to the Filecoin team during the dev years, and now are rekt. The much anticipated Filecoin launch has turned into a shit show and disappointment. Mood is gloomy around here. The liftoff 1-week Zoom event that Filecoin has prepared may look a bit grim. A talk like ‘how I won the space race’ may turn to ‘how I came to invest $16M in useless servers’.”

The main point that is being highlighted here was that the miners invested early on in much complex hardware, but currently, they are not able to keep ramping up capacity because they are forced to buy FIL token, at a $25 billion fully diluted valuation. Deva further claimed that Filecoin miners have stopped adding more capacity and drives were reportedly idly waiting, as depicted in the chart below.

Filecoin network essentially aims to be a next-generation marketplace for the purpose of data storage and retrieval. This space has been mostly dominated by industry giants such as Amazon, Microsoft, and Google. Hence, potential head-on competition with these platforms could take time. Also, considering the fact that the DeFi space is riddled with scams, it is not surprising that users have always been a little skeptical about a project’s capabilities.

This Web 3.0 data-storage project was originally funded by a $257 million initial coin offering [ICO] that was completed in September 2017. Since then, the Filecoin ecosystem has been quiet. It gained significant traction in July this year because of its Space Race testnet. However, it wasn’t until the long-awaited mainnet was launched and a slew of cryptocurrency exchanges followed suit to list its native token, that Filecoin, once again, rose to prominence. Even before the mainnet went live, FIL token skyrocketed. As the hype diminished, its price witnessed a massive decline over a very short period of time.

Examining the “sell-side liquidity crisis” brewing in the Bitcoin market

Gold Price Talking Points The price of gold holds steady following the kneejerk reaction to the US Non-Farm Payrolls (NFP) report, but current market conditions may keep the precious metal afloat as bullion trades to […]

About an hour back, Bitcoin’s price clocked a new 2020 by hitting the $11,000 mark. This comes after BTC zoomed past the psychological $10,500 barrier earlier today. Is this a trap for bulls or the […]

BAND price is down 78% since its all-time high at $18.22 on August 10. The digital asset seems to have established a healthy support level at $4, and it’s ready for a rebound. Band Protocol […]

Ethereum price is $383 right above a critical support level. If the support level at $370 holds, ETH will target $500 as the next stop. Ethereum was bounded inside an ascending triangle on the daily […]

The popularity of decentralized exchanges (DEXs) has grown multifold in 2020, marked by the public interest in the broader DeFi sector and the demand for non-custodial crypto solutions. But the move has been marred by […]

A fully owned subsidiary of the private Russia-based Gazprombank (JSC) bank has received regulatory approval for rolling out institutional cryptocurrency services in Switzerland. According to the official announcement, the authorization from the Swiss Financial Market […]