Having looked in control with Brent crude futures testing $70/bbl, oil bulls were given an unpleasant reminder that sentiment in the complex can change sharply without warning. That said, oil prices are on course for the largest weekly drop since March. The primary reason for the weakness in the sector has been the rising likelihood that Iranian crude oil could be soon coming back online.

Iran Nuclear Deal looking Likely In the Near Term

The Iranian President stated that an agreement on the main part of the deal had been reached with the US reportedly agreeing to lift key sanctions. Similarly, the EU has also expressed their confidence that a deal will be finalised in the near term. Justifiably, oil bulls have begun to unwind exposure. 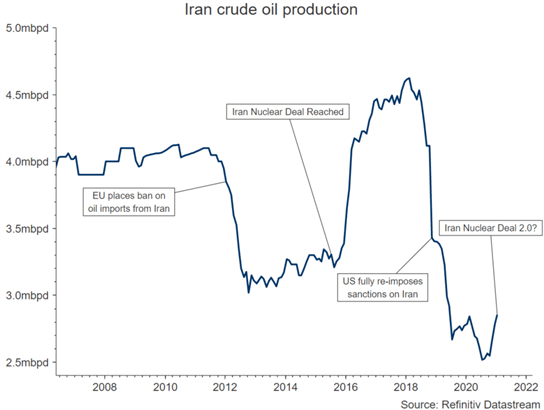 In the event of a deal, Iran has noted that they will boost oil production to as much as 4mbpd in just a few months, which from circa 2.5mbpd currently being produced, marks a 1.5mbpd increase in oil supply. This also comes at a time that OPEC will be easing production curbs, while this adds a bearish tone to the oil outlook, the recovering economic backdrop is expected to keep oil demand growth on the firm side. Alongside this, given the price action in the oil market, which looks to be pricing in the additional supply, confirmation of a deal may not have a significant impact in oil prices.

Aside from geopolitics, oil prices are likely to take its cue from the broader risk enviroment, which in recent

sessions has traded in choppy fashion as inflation concerns continue to mount. 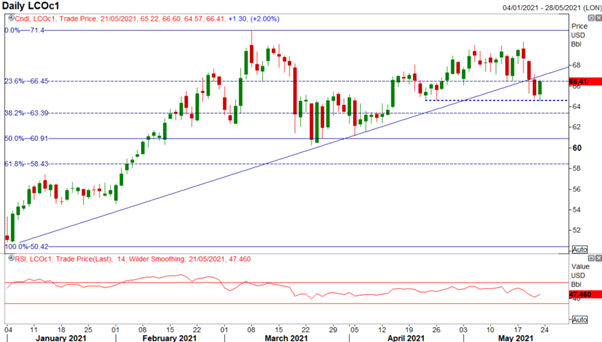 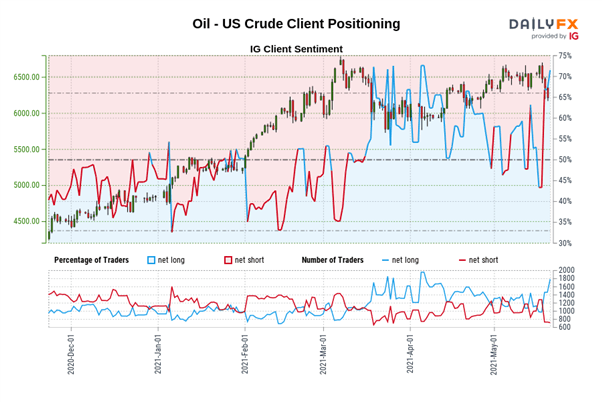 Oil Price Talking Points The price of oil attempts to retrace the decline from earlier this month as US crude output contracts in April, but lack of momentum to push back above the 50-Day SMA […]

The Malta Financial Services Authority (MFSA) Board of Governors announced that it has secured Joseph Gavin as its new Chief Executive Officer, effective from September 2021. Finance Magnates recently identified in a press release that […]