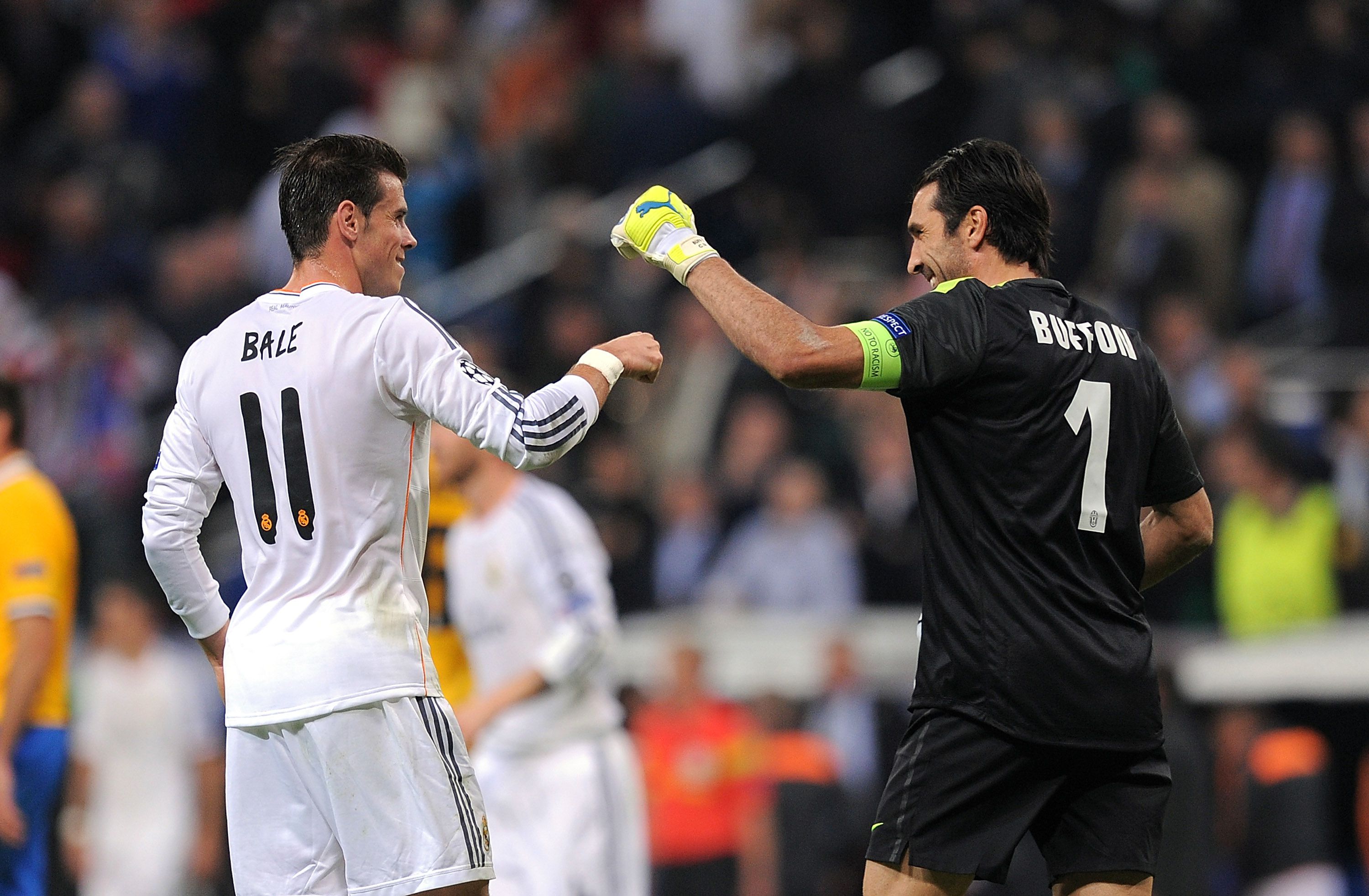 Sorare is taking on the future of sports NFTs with record-setting support.

The European fantasy soccer and digital collectible platform announced a $680 million Series B raise on Tuesday, the largest ever in the non-fungible token (NFT) space.

The round’s lead investors include SoftBank Vision Fund, LionTree, Bessemer Ventures, IVP, Hillhouse and Atomico. The funding round values the company at $4.3 billion.

Sorare says it’s traded over $150 million worth of digital cards on its platform since January and currently has over 600,000 registered users.

From Q2 2020 to Q2 2021, the company saw its sales increase 54x from the previous year. The Paris-based company says it will use the new funds to accelerate growth and venture outside the touch lines of soccer collectibles.

CEO Nicolas Julia said in a press release he sees an opportunity to “introduce the same proven model to other sports and sports fans worldwide” and will be opening a U.S. office in the near future.

The company is eyeing basketball, American football and baseball as the next targets for its current model, a representative told CoinDesk in an interview.

As the global sports NFT market continues to mature, U.S. companies will look to take market share of the lucrative European soccer NFT space, and vice versa. Thibaut Predhomme, head of operations at Sorare, is not worried about having to compete on their own turf.

“We are the only ones that have bridged the gap between the game, collectibility and utility over the lifetime of sports NFTs,” Thibaut told CoinDesk in an interview. “U.S. companies are more about collectibility, so no, I’m not worried about them competing in the European market.”

Sorare raised a $50 million Series A last February, led by venture capital firm Benchmark. The platform is already host to NFTs from some of Europe’s most popular teams, including Bayern Munich, Juventus, Real Madrid and Liverpool.