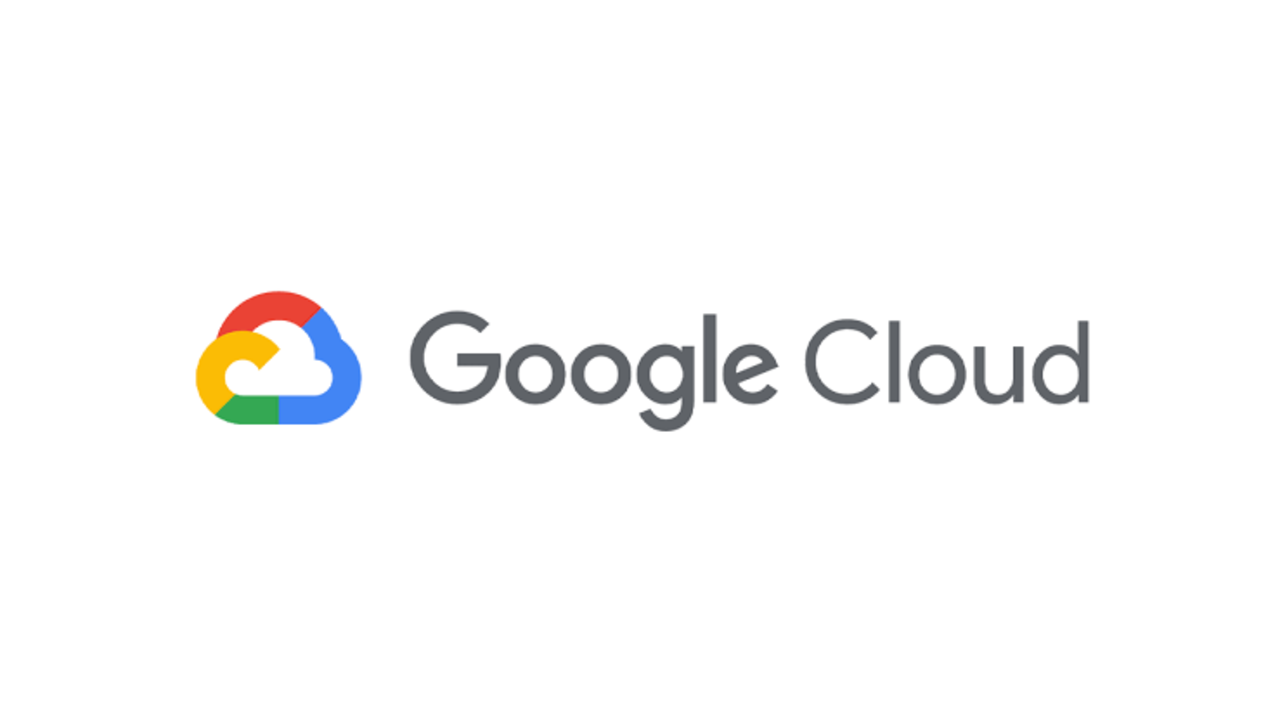 Google seems to be the latest mainstream tech giant to be struck by the crypto bug and NFT in particular. Google Cloud today announced it has joined hands with popular NFT brand Dapper Labs that is known for its NFT marketplace NBA Top Shot.

The partnership would see Google help Dapper Labs with their Flow blockchain, where Google Cloud would help with the infrastructure and act as a network operator.

The NFT mania has risen to new highs in 2021 with several digital collectibles fetching millions of dollars for simple JPEGs. Mainstream brands and celebrities all have flocked to the NFT market launching different NFT collaborations and brand promotions. Dapper Labs has emerged as the fourth largest NFT platform by sales volume and accounted for more than a million transactions per week.

“It’s really about helping them with rapid and sustainable growth,” says Kennedy. “Blockchain technology is becoming more and more mainstream. So companies like Dapper need scalable, secure infrastructure to grow their business, and even more importantly, support their networks.”

While Google has maintained a fair distance from being directly involved with cryptocurrency, the latest partnership suggests it could venture into infrastructure building for Web 3.0. Not so long ago, Google didn’t even allow for crypto advertisements only to roll it back in 2021.

The NFT mania hit the world first during the first two quarters when the rest of the crypto market was on a bullish run, but soon after the frenzy seemed to die down a bit, before returning in August and hitting the peak. 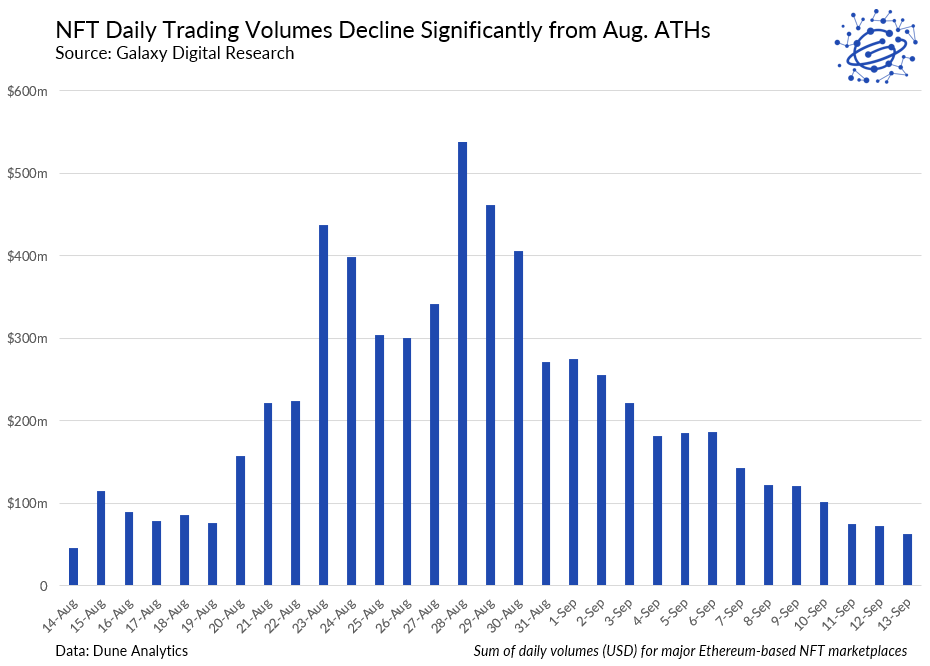 While celebrities and brands are still keen on the digital collectible market, the growing scalability issue might have also played a part as minting NFTs has become expensive with the rise in popularity.

The post Breaking: Google Cloud Partners With Dapper Labs, Is NFT on the Cards? appeared first on Coingape.

El Salvador’s decision to become the first country to make bitcoin a legal tender within its borders has caught the attention of the world. The global Google searches with the name of the small Central […]

The International Olympic Committee (IOC) is looking ahead to launch its own Sports NFTs thereby capitalizing on the massive growth of the non-fungible tokens (NFTs) market. As per the latest report from Bloomberg, the IOC […]