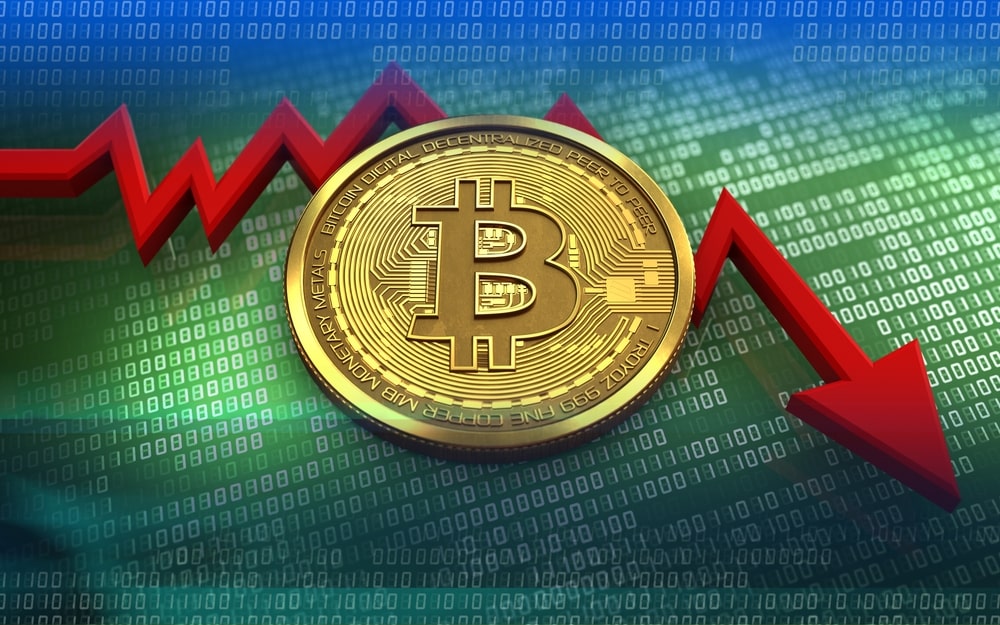 Bitcoin retreated to the support at $13,000 where more demand was created by investors joining the market in anticipation of a rally to $15,000. Seller congestion at $13,300 and $13,500 gave bulls a hard time but the flagship cryptocurrency finally made it through to trade at $13,610 at writing.

The daily chart clearly shows that the path with the least hurdles is upwards, especially with the Moving Average Convergence Divergence (MACD) moving higher in the positive territory. Besides, a bullish divergence above the MACD emphasizes that buyers have the upper hand.

Simultaneously, the 50 Simple Moving Average (SMA) has brought to light another golden cross while crossing above the longer-term 100 SMA. Also, the Relative Strength Index (RSI) stresses the bulls’ position after bouncing off the midline.

Glancing upwards, Bitcoin is likely to extend the leg to $14,000. However, it is essential to keep in mind that the price could be rejected at the June 2019’s high. On the brighter side, if the flagship cryptocurrency pierces through the seller congestion at $14,000, a rally to $15,000 may come into the picture.

It is worth mentioning that another reversal to $13,000 may gain enough momentum to overshoot the support, culminating in losses to $12,000. Note that, the 50 SMA and the 100 SMA will cushion the bellwether cryptocurrency from diving below $11,000. If push comes to shove and losses become unstoppable, the 200-day SMA will come in handy.

Square Inc. has announced a $50 million investment in Bitcoin. The firm purchased approximately 4,709 BTC through an over-the-counter platform which services the company’s Cash App.  More important than Square investing $50mm in #Bitcoin is […]

Does technical analysis work, or should it be in the same category as astrology and voodoo?

I posted on this a while back and reposting it now for those who may have missed it. Some interesting weekend reading if you feel like it. A piece from Cam Hui, author on the […]

Key Talking Points: DOW JONES REACHES ALL-TIME HIGH And just like that, the Dow Jones has topped the infamous 30,000 line, an area that has been talked about for several months. It only took a […]