The Australian dollar has recorded considerable gains on Tuesday. In the European session, is trading at 0.7800, up 0.53% on the day. After sharp losses last week, the Aussie has clawed higher and is back in 78-territory.

The received a lift last week, after a surprising surge in the April inflation numbers. However, with inflation fears easing, investors are again looking to major currencies, sending the US dollar lower.

On the fundamental front, Australia releases the . In April, the index jumped 6.2%, its strongest reading in six months. Will we see another healthy gain in May?

How will Fed respond to the higher report? With the US economy producing mostly strong numbers, inflationary pressures have been building. This has led to speculation that the Fed may have to reexamine its ultra-accommodative monetary policy. Fed member Robert broke ranks with Fed Chair Jerome Powell earlier this month and urged the Fed to start to discuss tapering its USD120 billion per month in asset purchases. So far Kaplan has been a solitary voice in the wilderness, with Fed members continuing to tow the Fed line that there are no plans to ease policy, and any inflation surge is temporary.

The Fed has long held that it would allow inflation to temporarily run above its target of 2 per cent. The key question of course, is whether the April CPI numbers are a one-on surge, or has inflation risen to a sustainable higher level. The market reaction to the CPI report sent the dollar higher, albeit for less than a week. However, another strong inflation release would again raise speculation that the Fed may have to tighten policy and the US dollar would likely gain ground in such a scenario. 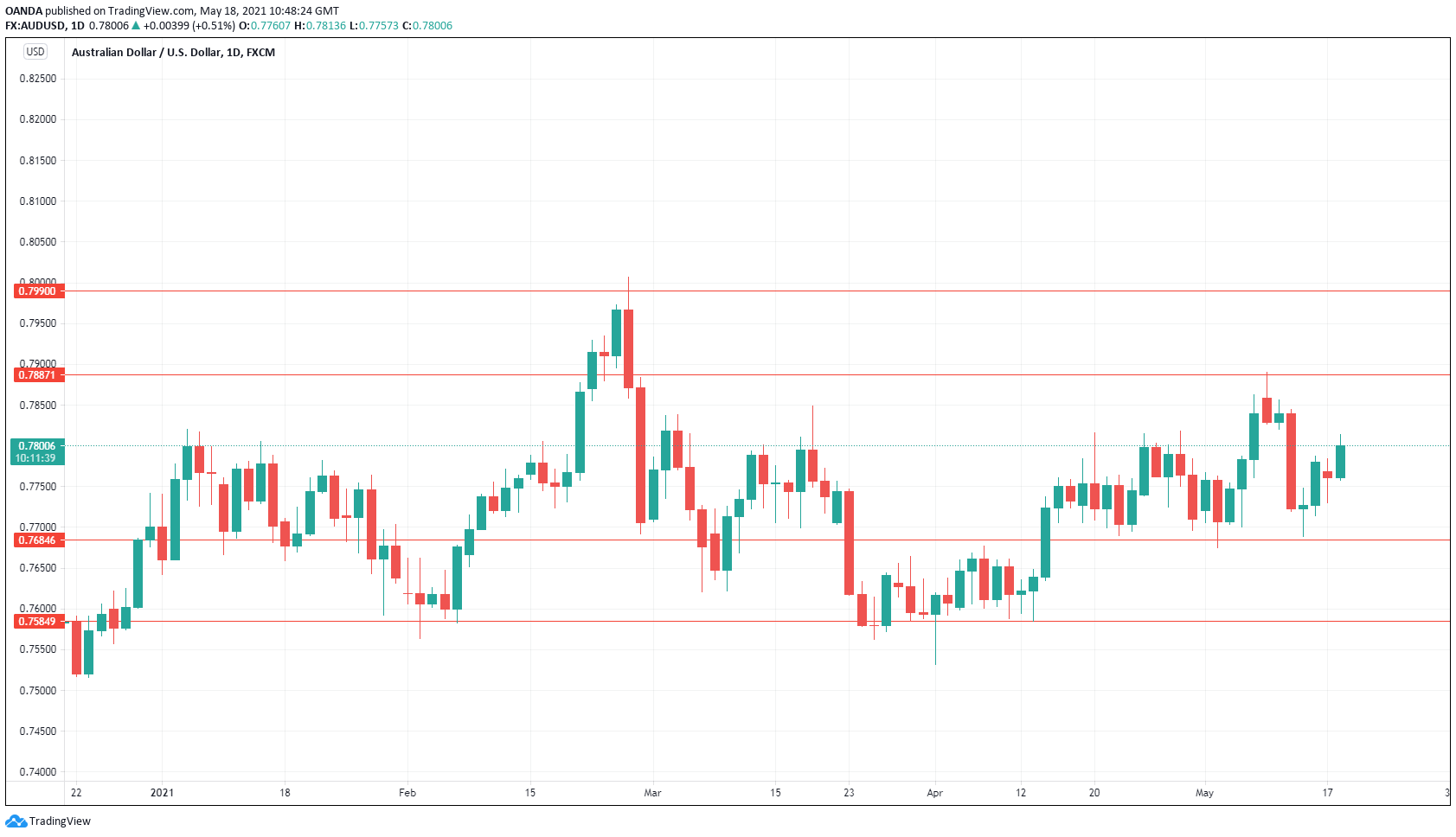 It’s been an up-and-down week for the Australian dollar. is in negative territory on Friday, surrendering most of the gains made on Thursday. In the European session, AUD/USD is trading at 0.7756, down 0.25% on […]

The American billionaire Tim Draper predicted that bitcoin’s value would reach $250,000 by the end of 2022. He further opined that the primary cryptocurrency would be the core of all financial activities for the next […]